Sumit Sharma, known professionally as Mood Mechanic, is a Brampton based singer, songwriter, and music producer.

From Ludhiana to Brampton, a story with humble beginnings

The talented music producer hailing from Ludhiana, Punjab was born Sumit Sharma on 28 August 1996. Since his young age, he was inclined towards singing and music, and thus it would be fair to say that he decided to take a plunge in this industry during his teenage years.

He continued with his music till he completed his Engineering from Guru Nanak Engineering College, Ludhiana in Mechanical Engineering. 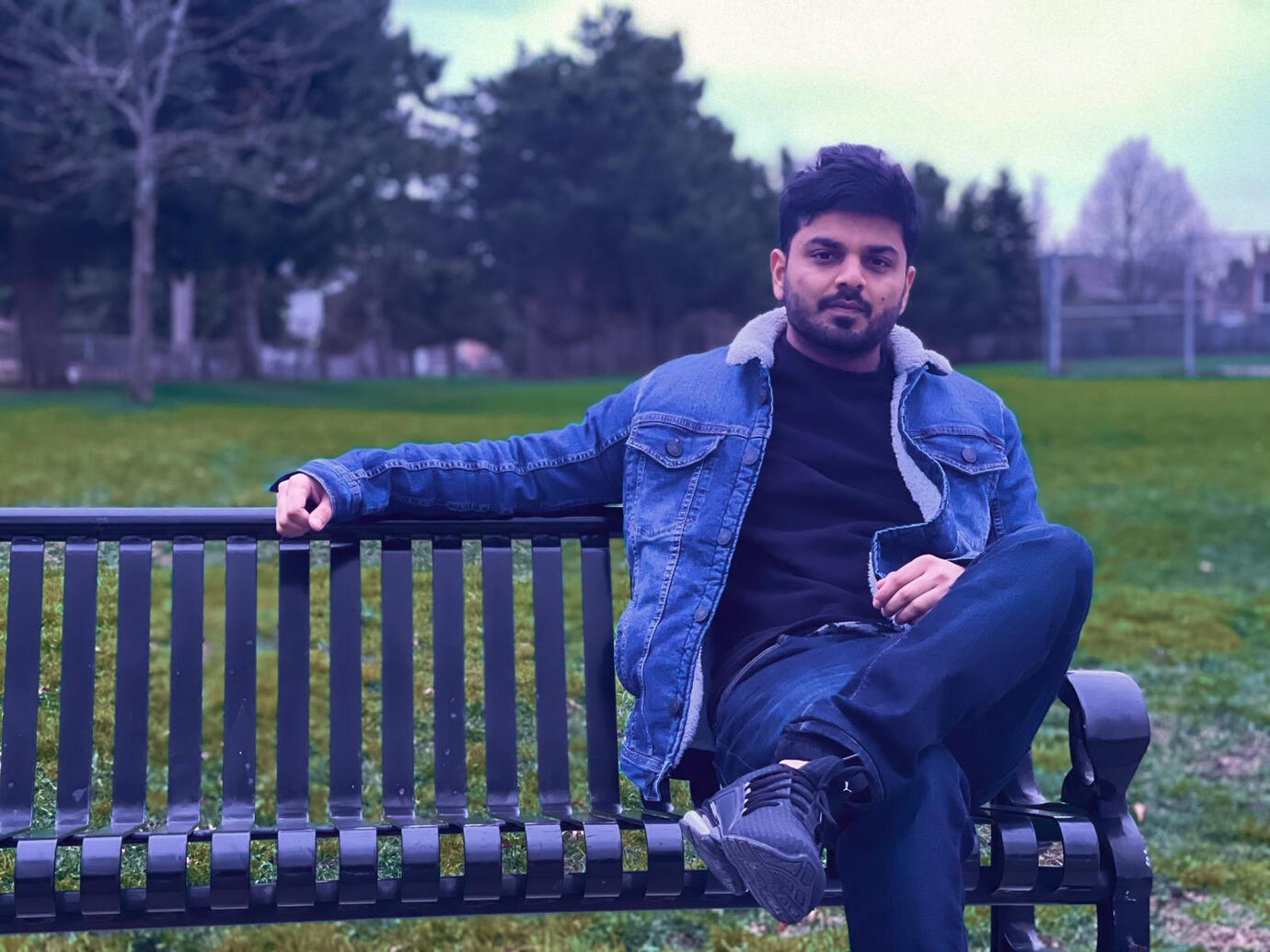 His inclination towards music made him take a plunge in this industry. With his current base in Brampton, Canada, he embarked with his own music production label called Dash Studios. He has produced a few Punjabi Songs like Talk to Me from Worldwide Records Punjabi, Busy Busy from White Hill Music, Mere Yaar from Mic Check Records, "Mere Bin" & "Ik Meri Zindagi" from Dash Studios, and the Song "Kinaare" from Kill Shot Production to name a few. 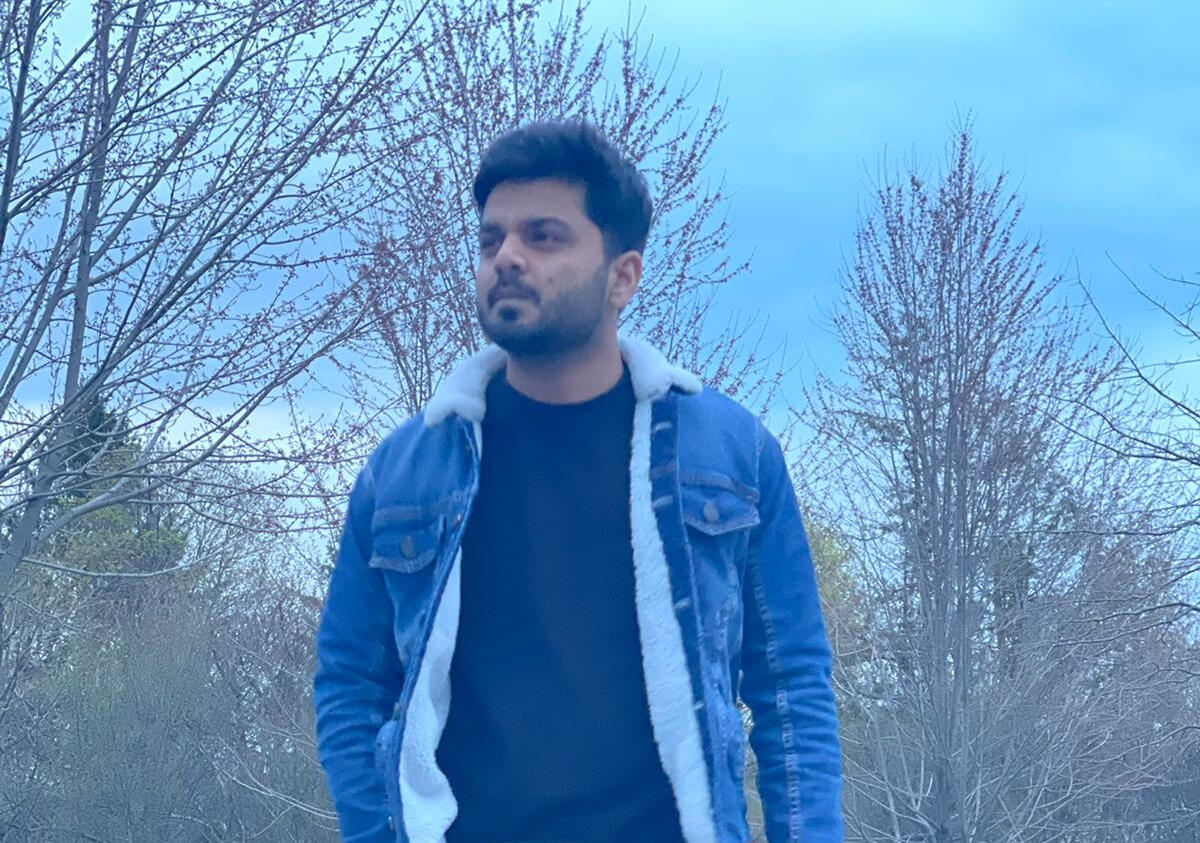 After releasing his songs on the platforms like Worldwide Records Punjabi & White Hill Music, he is now gearing up for his next song, which is all set to come soon. The music sensation having his base in Brampton, Canada has also brought a few more songs like Dream Girl under his label Dash Studios, Reh Ta Ni Janian from Musicstan Studios.

The young musical artists have produced over a dozen songs, and have featured in over four albums so far.

Book Mood Mechanic for a gig, or collaborate with him on your next song. Use this contact form to reach out to Sumit Sharma.

Now that we have your details, someone from the management team will reach out to you.